The European Music Council (EMC) is the European branch of the International Music Council (IMC), which itself was formed in 1949 at the request UNESCO’s Director General to serve as an NGO advisory agency on issues related to music.

Today, the IMC serves an umbrella organization consisting of the national music committees of over sixty nations representing all six continents, as well as approximately thirty international music bodies and about fifty honorary members. In 1972, the regional group for Europe was formed, which was renamed in 1992 as the European Music Council (EMC).

Borusan Sanat began participating in this elite organization as an observer in 2004, formally became a member in 2007 as Turkey’s representative and got through participating in 2017. Within Europe, the EMC brings together music lovers from across the continent, where thirty-six different languages are spoken, under the common language of music.

EMC contributes to a better mutual understanding among peoples and their different cultures and to the right for all musical cultures to coexist. Therefore it provides exceptional value to its membership by building knowledge, creating networking opportunities, supporting and enhancing the visibility of initiatives that help sustain people’s participation in music and cultural life. 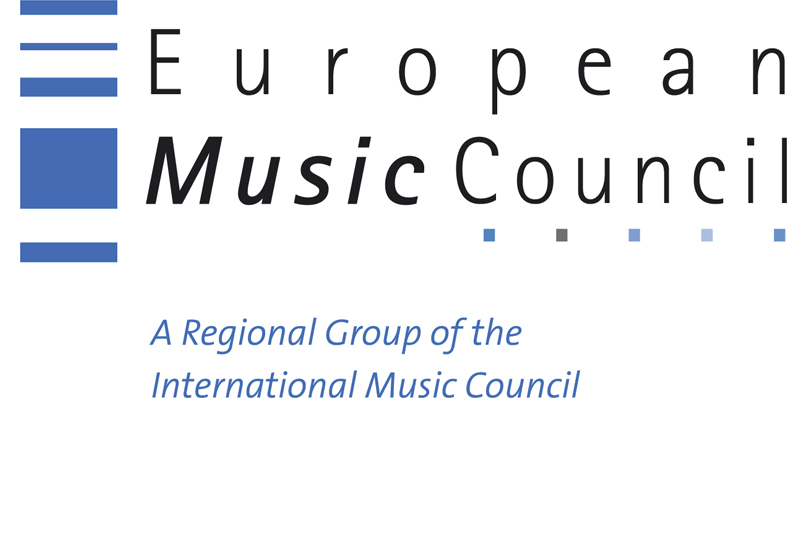