The Mediterranean Contemporary Music Days aims at providing a productive platform for the composers in the Mediterranean region where they can present their musical ideas and inspiration, and to act as a network between composers and musicians of contemporary music. This week-long festival, held usually in December or January of each year, was the brainchild of Borusan Sanat, who is also the co-organizer of this highly-anticipated and celebrated event. It later became a wonderful collaboration between Istituto Italiano di Cultura, Instituto Cervantes Estanbul and the Greek Consulate in Istanbul which brought world-renowned composers and musicians together in Istanbul.

In a short time Mediterranean Contemporary Music Days grew dramatically and developed a strong following both in Turkey and abroad, and renewed prestige and acclaim to Istanbul as a world cultural center. The collaboration between the Mediterranean countries, which is fostered during the festival, continued throughout the year on various levels. This valuable exchange of musical ideas and pieces put Turkey under the contemporary music spotlight of the world.

The 5th annual Mediterranean Contemporary Music Days, which took place from January 19-26, 2008 in Istanbul, consisted of conferences and concerts featuring the music of a different country each day, namely Turkey, Azerbaijan, France, Greece, Italy, Spain and Sweden. In 2006, special guests included musicians from Albania and Croatia. The inclusion of Sweden, a northern European nation, in recent years is an example of the widespread interest and influence generated by the Mediterranean Contemporary Music Days, all the more exceptional because of the relatively brief history of this event. 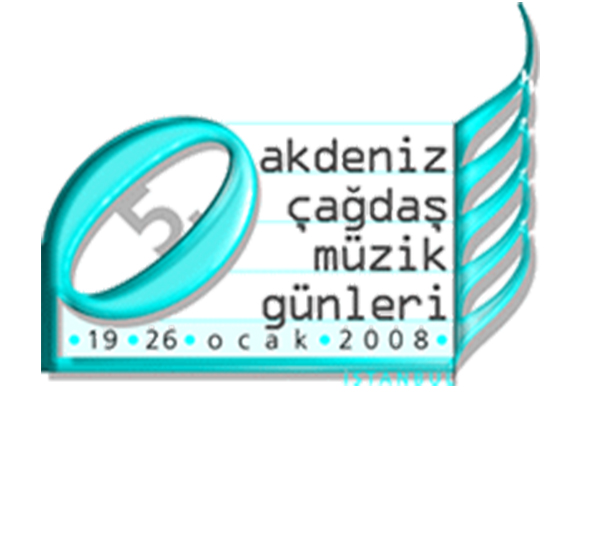