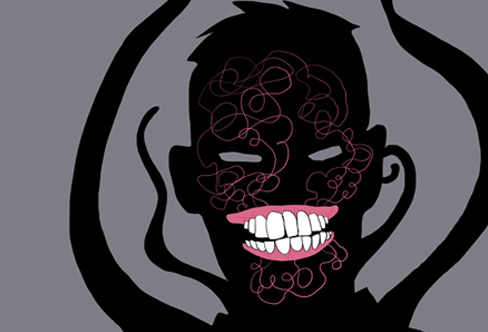 Nova Muzak Concerts organized by Borusan Sanat in collaboration with KOD Müzik will continue through March. At the 25th concert of the series, the past and present of electronic music come together as Morton Subotnick, Alec Empire and Lillevan meet in İstanbul.

Very few have had an impact on the evolution of electronic music as Morton Subotnick. Instead of pursuing a professional career as a classical clarinetist and composer, the American musician devoted his life to the synthesizer, to the “other” sounds black and white keys cannot produce, thereby predicting the place and importance of the electronic sounds will have in the future of music. He is also the innovator of interactive computer music systems…

When Alec Empire is mentioned the first thing that comes to mind could be radicalism. He is also an innovator, who created the music, or even the soundtrack of the Internet age, charged with protest and rage.  Alec Empire is still known to influence hackers and is inspired by them.

It has been exactly fifty years since the release of Morton Subotnick’s Silver Apples of the Moon. The work is considered to be the first major electronic album as well as among the most important three hundred albums of recording history as a modern classic.

On this very important anniversary for modern music Morton Subotnick combines his strength with Alec Empire and video artist Lillevan, bringing new interpretations of Silver Apples of the Moon and several other compositions including Sidewinder, Until Spring, Cloudless Sulphur and, Crowds and Power to the audience. Lillevan, founding member of Rechenzentrum known for his art fusing sound and image, will perform the visuals of the concert. Lillevan is renowned for his performances through a vast landscape ranging from opera to installation, experimental minimal electronica to classical music.

The most exciting meeting of recent years awaits you at the Borusan Music House.

In collaboration with Kod Müzik 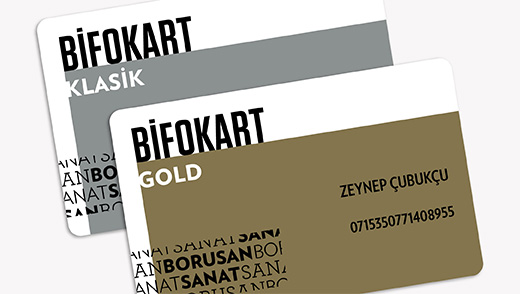