Music from the Machine Age

Selecting rarely recorded pieces in their 2010 CD Respighi, Hindemith, Schmitt,they now focus on “ballet music” as the theme of their second recording with pieces selected by Goetzel. The CD features works of 20th century composers Maurice Ravel, Sergei Prokofiev, Gustav Holst, Béla Bartók and Ervín Schulhoff, seminal figures of the classical music world in their respective countries and on an international level.

Focusing on the CD program, one would need to look at the course dance music has taken in the previous century. At the turn of the century, mankind was unavoidably aware of a new era coming, although the two world wars, shifts on the global map and progress in all fields of art following extraordinary and unusual paths were yet to come. Dance was no exception to the innovations and progress in arts. Classical ballet gave way to the unconventional, even rebellious modern dance, which, in the second half of the 20th century, further took up totally different forms and meanings in the hands of choreographers and dancers. This new perspective flourishing in the art of dance entailed a change in the music to accompany them. Composers all over Europe reflected the wages of war, economic depression and similar influences on their music, producing masterpieces, which would change the history of music forever.

Receiving a warm welcome in the music press, this CD is a very special selection indicating how mankind embraced its own body and music to voice him/herself and how history is rewritten with music. 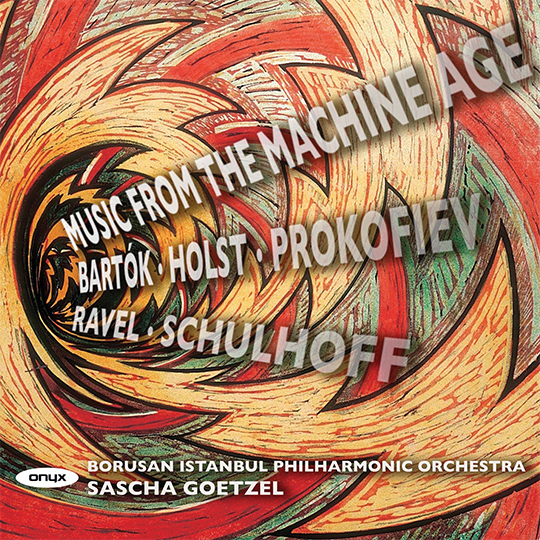 Music from the Machine Age 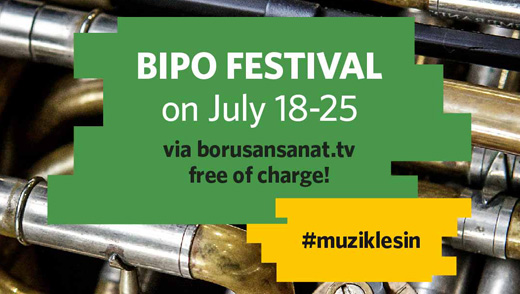